A Whitebox test is in which the attacker has pre-loaded with information or network access going into the engagement that would be difficult to obtain on their own.

1) Less time and money is spent on the discovery, reconnaissance and enumeration portions of the test, leaving more time and money to be spent on breaking applications, network devices, people, etc.

2) The threat posed by insiders is often underestimated by organizations that entrust them to physical and logical access to IT resources.  By its very nature, whitebox testing allows the attacker to be one step closer to the internal environment and may help uncover vulnerabilities in internal applications that a blackbox test might not.

Blackbox test is in which only a small amount of an organization’s information is provided, or only that which is readably uncovered via Internet searches and making phone calls into the organization include

2) Naturally forces the attacker to spend time uncovering information on the organization that is public or able to be social engineered out of employees or partners. By analyzing the results of this process, an organization will learn a tremendous amount about how an attacker can gain a foothold in the organization starting from scratch, and then be able to take steps to mitigate or remediate those vulnerabilities. 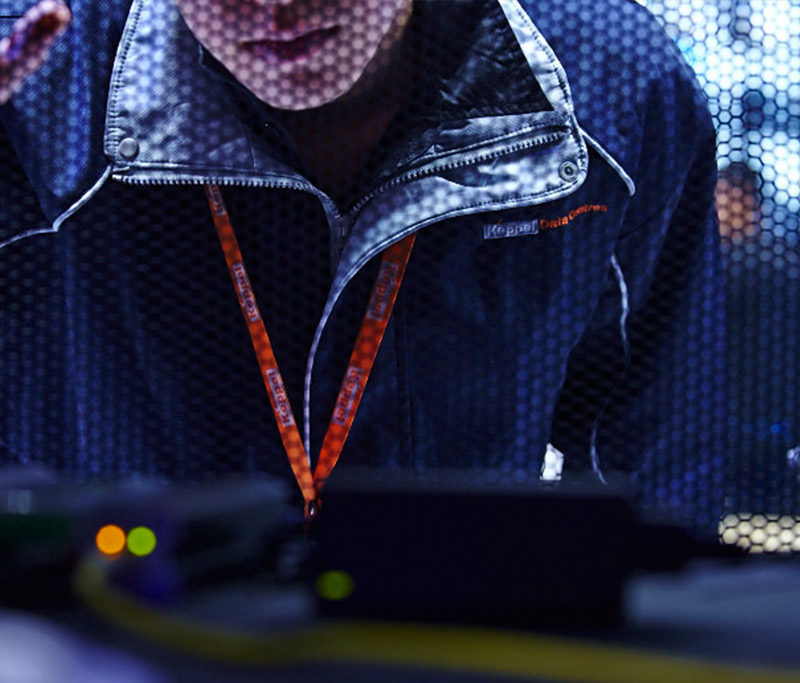 What right kind of penetration will suit for your organization?

Determine the stated goals going into an engagement what drives for an organization then define based on the scope and nature of a penetration test.

A threat is something that may or may not happen, but has the potential to cause serious damage

In Cyber security, a threat is a malicious act that awaits to damage the data or steal the data through various cyber attacks

Navigator System security breach is an incident resulting in an unauthorised access of data, applications, services, networks and devices by bypassing the underlying security mechanisms

The breach management service uses the artificial intelligence, right level of automation, the skills and experience of experts to deliver a rapid response to the attacks

We do Business Continuity Planning

Is your wireless network connecting through to your internal network?

Can an attacker be able to intrusive on your wireless communications?

Are rogue access points waiting to victimize your users?