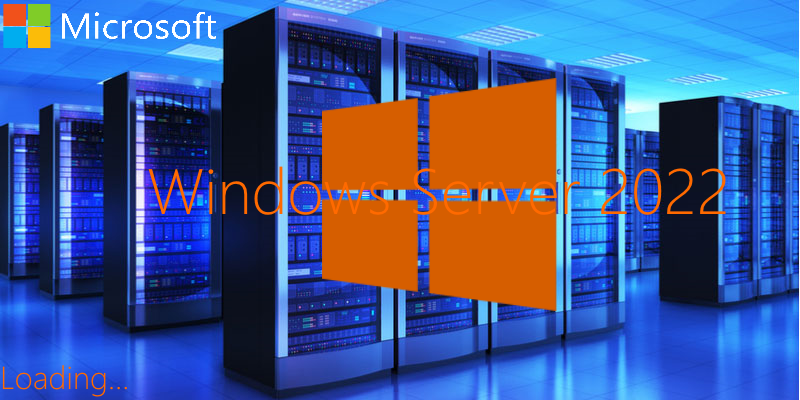 Microsoft Server 2022 to help organizations accelerate application modernization. Some of the new features are

Secured Core brings advanced hardware security to Server and Edge which brings an all-encompassing secured server by requiring hardware and software vendors to follow security best-practices of the OS.

NGEN images are a series of precompiled .NET native images that are generated using a tool called Ngen.exe to improve startup performance. NGEN was the culprit for increased image size.

To achieve its goals for the Windows Server Core base image layer, Microsoft made the following changes:

In the .NET Framework runtime image layer, the changes are as follows:

Windows Server 2019: Brought the optional Server Core ‘App Compatibility’ Feature on Demand. It lets applications run in Server Core that would normally require the desktop experience to be installed.

Windows Server 2022: Allow organizations to run globally scalable apps with virtualized time zones, and even run apps that depend on Active Directory (AD) without joining the container hosts to the domain.

Containers can’t be joined to AD, but they can still use AD domain accounts to support authentication. A Windows container can run with a group Managed Service Account (gMSA). gMSAs let multiple computers share an identity without needing to know its password.

When a container is configured to run using a gMSA, the container host gets the gMSA password from Active Directory and passes it to the container. The container then uses the gMSA credential when its computer account (SYSTEM) needs to access network resources.

An update in Microsoft Server 2022 will allow you to set the time zone in container instances using the tzutil command line tool, by setting the virtual registry key, or by specifying the time zone using a Docker/AKS (Azure Kubernetes Service) argument.

The Windows Admin Center (WAC) container extension is now a fully paid-up member of the team and it is available as an out-of-the-box tool. The container tool lets you get Windows and Linux containers up and running quickly. Also another option to migrate legacy Windows Server ASP.NET, WebDeploy, .NET, and MSI applications to the Azure container registry, allowing you deploy apps in Azure and Azure Stack HCI.

The container tool in WAC lets administrators containerize existing applications by answering a few simple questions. The tool then generates the necessary Docker file with instructions on how to create the container image. Once the Docker file has been generated, you can either run the image locally or push it to an external container registry.

A problem with Windows worker node support in Kubernetes is that Calico, one of the most popular network policy tools, doesn’t support Windows. That is until now. With the release of Calico version 3.16, Windows containers can be deployed and secured in Azure, other cloud providers, and on-premises using the network components in Windows Server and Calico network policy. Furthermore, you can take the containers you deployed in AKS and deploy them in Azure Stack HCI. They will just work, be fully compliant, and can be managed from the cloud using Azure Arc.

If you’re interested in trying the new version of Windows Admin Center, you can call us.